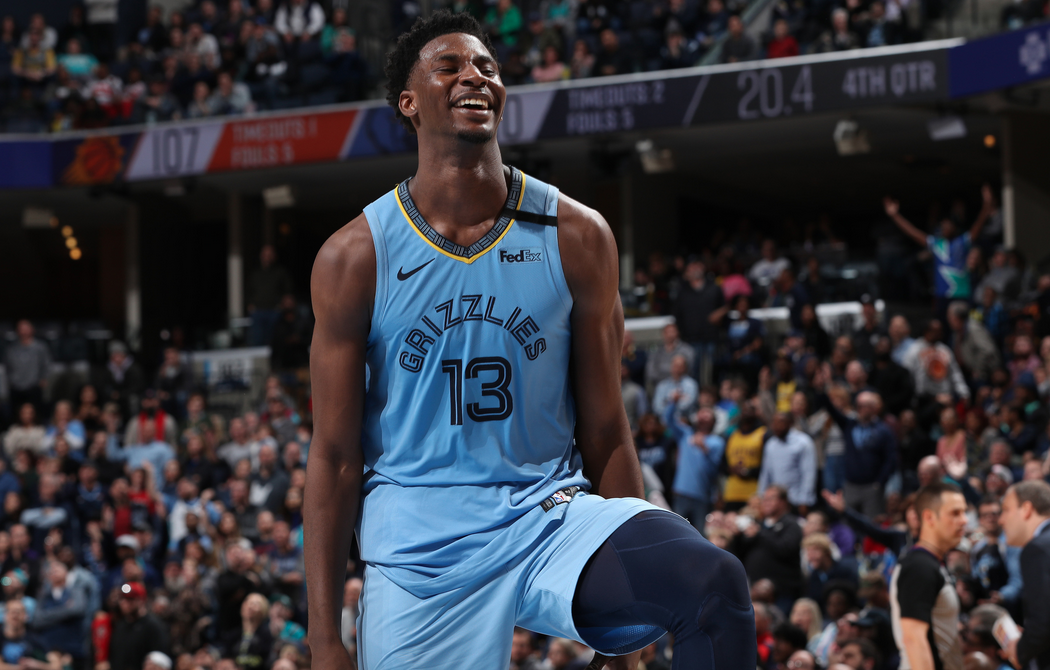 With the Celtics fans clamoring for Danny Ainge to make any move to upgrade the current roster any slight rumors will set a fan off. Currently on these twitter streets

I mean what Celtic fan is not dreaming of a stretch forward to open the floor for the “Jay’s”? Jaren Jackson has missed the majority of the season with a knee injure. The 6-foot-11, 242-pound big man averaged 17.4 points for Memphis last season at age 20 while shooting a respectable 39.4% from 3-point range. That type of production from a healthy Jaren Jackson might be enough to get the Celtics out the Eastern Conference.