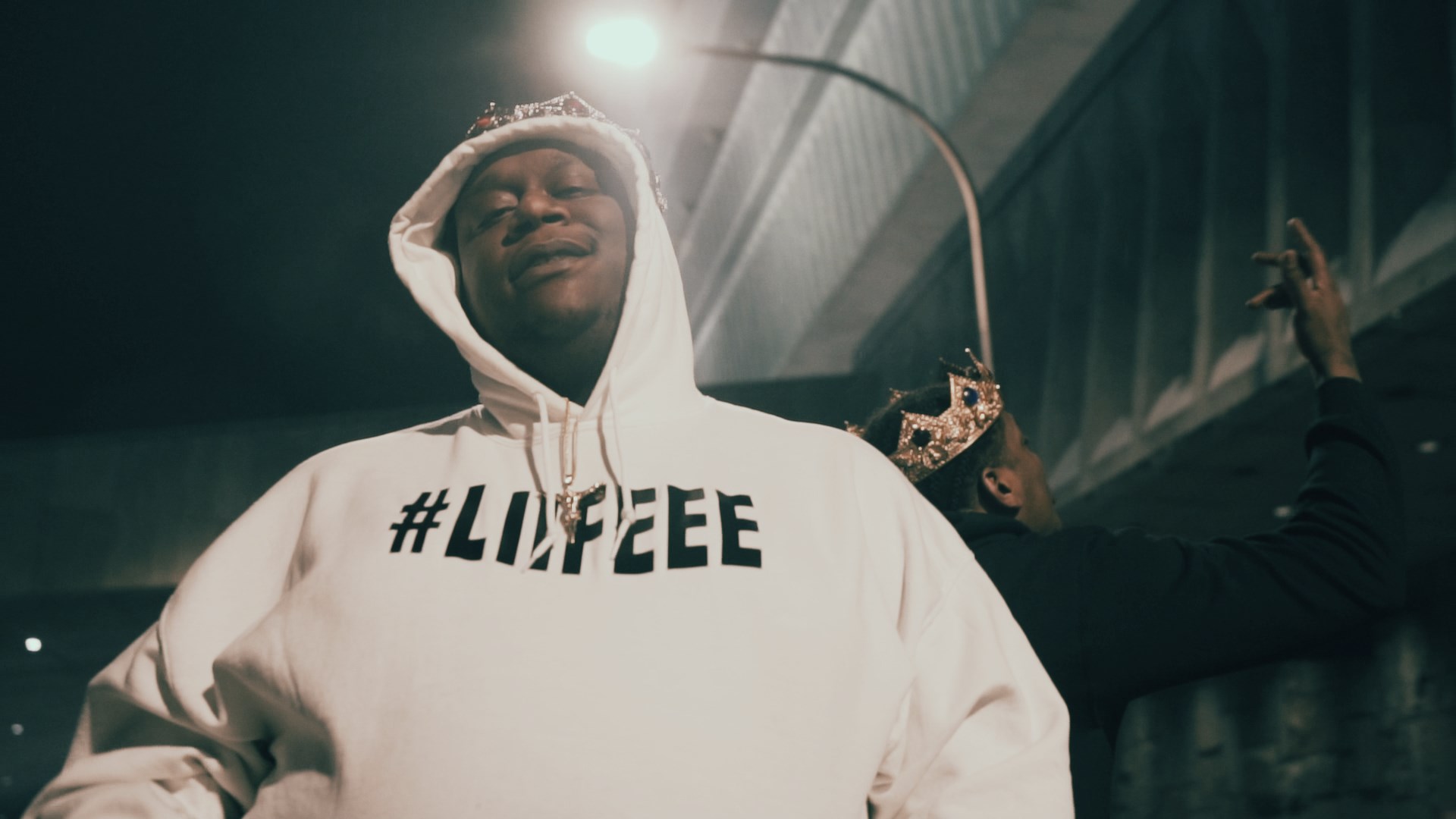 About two years ago prominent members in Hip-Hop media such as ThreeLetterman, and Doggie Diamonds took to there platforms and gave Upstate NY the “Crown”. Both said the Upstate NY currently has the best rappers in the New York State. Here are the two videos below.

Well did they lie once? Excuse my french, FUCK NO!