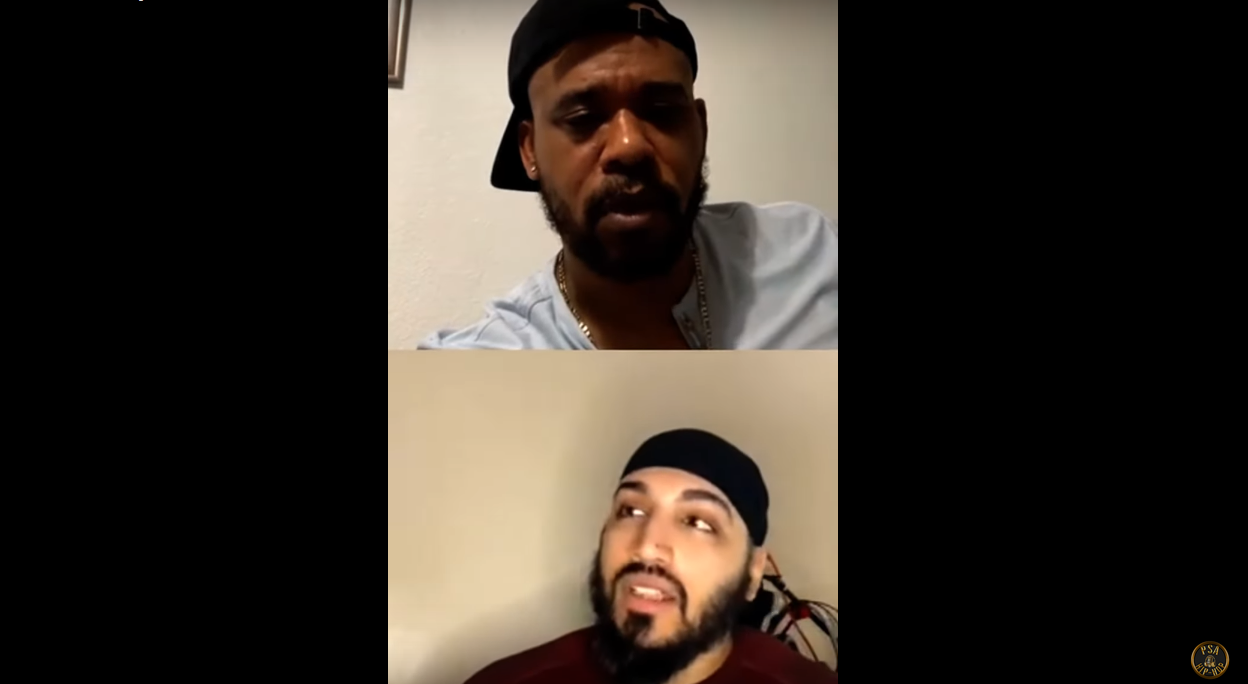 The Real Sikh recently had a conversation with Threeletterman on PSA Hip-Hop. Sikh discusses his up and coming battle with Mike P. In part 2 of the conversation Real Sikh goes into his through process when battling. The video starts off with Real Sikh telling Threeletterman “I’m trying to say something that’s going to make you say ohhhh shit ” referring to his opponent.

Watch the full conversation below.

Update
There seems to be some back and forth in these “internet tweets“. Mike P and Real Sikh are exchanging online.

This should be an entertaining battle. Let us take a look at Real Sikh previous battle vs King Jables.