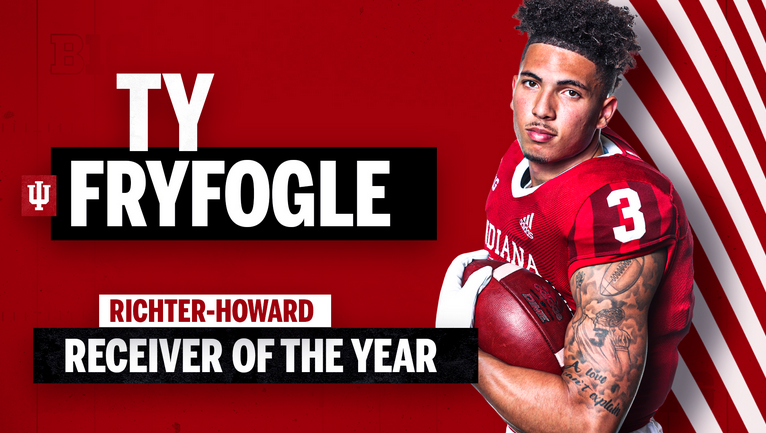 Sports reporter Michael Dugan had the chance to talk with Big Ten star receiver Ty Fryfogle. During the interview Ty discusses his transition from Lucedale, Mississippi, being apart of building a winning program in George County, and his un finished business in Bloomington. Check out the interview below.

Lets take a look back at some of Ty Fryfogle biggest moments for the 2020 season.

When Indiana played Michigan State Ty Fryfogle had a monster half and performance. He recorded 9 receptions, 178 yards, and 2 Touchdowns.

In December Ty Fryfogle was named a Biletnikoff Award Semifinalist!

As NFL fans were clamoring for Ty Fryfogle to enter his name in the 2021 NFL Draft he dropped a bomb shell in January. Ty has unfinished business to handle! Best of luck to Lucedale, Mississippi rising star. Continue to carve out history!