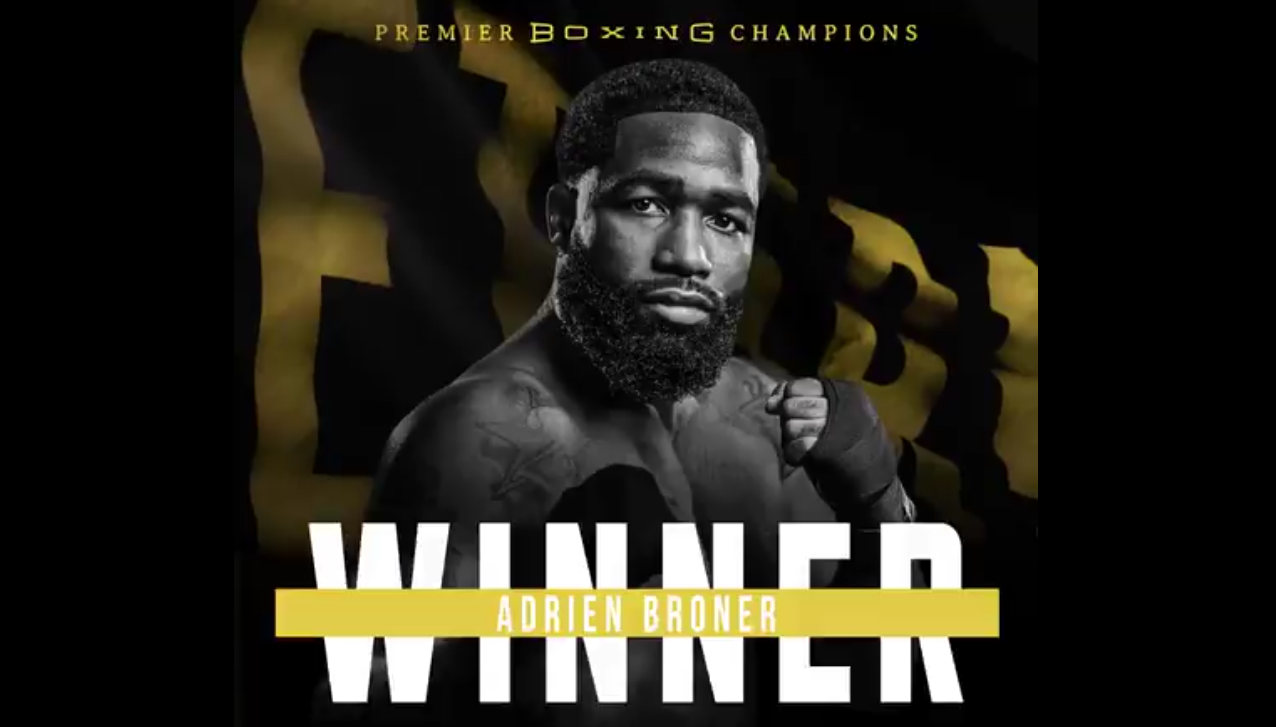 Congratulations are in order for 4 Time World champion Adrien Broner. The About Billions CEO won by unanimous decision versus Santiago. The three judges scored the fight 115-112, 116-111 and 117-110. Despite Santiago landing more shots, Broner stayed active and was able to land more damaging counter shots.

Adrien Broner turned up during the 7th round of the fight and never looked back.

After the victory the Adrien had time to reflect on his recent financial struggles pre fight. In Broner post fight interview Adrien discussed coming into the fight with only 13 dollars to his name, and flipping that into 13 million dollars. As a result of his hard work Adrien Broner let the world now a lot of things are going to change. For the rest of the weekend Adrien plans to “pop bottles, cash checks, and have sex”. On Monday it’s back to kicking ass and hitting bags!